Offer All Classes for Free and Earn Money. “Pay It Forward” to Build a Dojo. 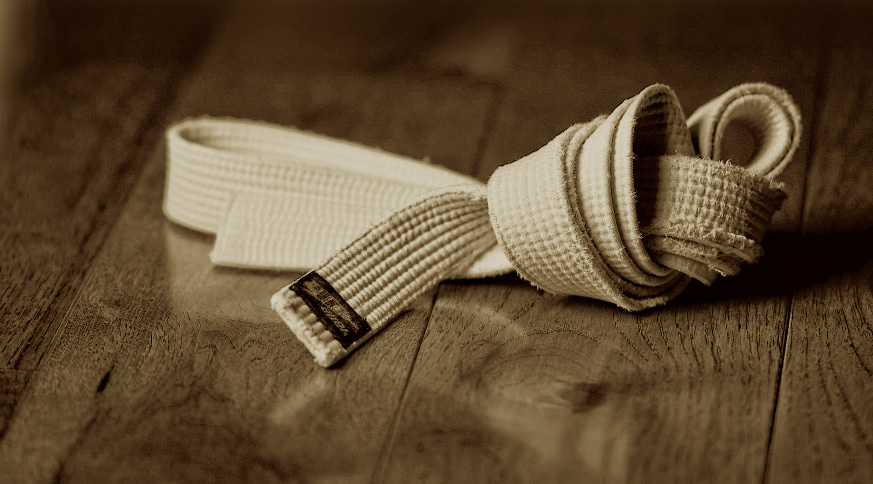 Many have asked, so I’ll explain how this works. First, some background:

Way back before I was a “ronin”, when I had a dojo of my own, I had a flash of inspiration that caused me to put aside the conventional “drop-in” or “monthly” fee structure, and instead, adopt a fee structure that was something like a combination of a barter system, a co-op, and an intentional community. It worked on the principle that each dojo member had an inescapable role, responsibility, and effect on the group, and that each person’s individual contribution of time, energy, and presence was what made the dojo the “place of the way“. It’s not the building or the training manual that makes it work. Nor is it the “feature wall” of training weapons, trophies, certificates, slogans, portraits, logo t-shirts, and smouldering incense sticks. It’s the people, of course.

As I thought about it, it became exceedingly clear that for someone to make time in their lives to show up at practice, ready to train and put themselves on the line, was already the most important and essential contribution a practitioner could make to a dojo. And to receive that contribution as a teacher or a fellow student, is an honour and a privilege. (Think: someone offers to put their health and safety in your hands, in order for you to grow as a martial artist. It’s not something to take lightly, nor is it without its’ risks.)

Alternately, there also needed to be a way for a person who missed a class, to contribute in lieu of being there. If there was a way to do this, then that student would not need to feel apologetic for being absent or negligent (as some of my students expressed). Though they might not contribute in “physical form”, they could contribute their energy in other ways. More on that below.

Now, I’m not suggesting that the reverse-fee-structure will work with every dojo. Financially, it has to be viable. There’s also large dojo culture, and small dojo culture. There are not-for-profit dojos that train in a spartan manner outdoors exposed to the elements, and there are commercial dojos equipped with full fitness and spa facilities. There’s the intimate family-style dojo, and the org-chart-style dojo. You can teach to deepen your experience of your art, or you can teach to bring the art to the masses. I’m not going to say “quality over quantity”, because everyone has a different idea of what quality is, and we’re all here for different reasons, but I will say that my dojo was more of the smaller type.

So, with a desire to “balance the equation” on how training fees could be administered, I came up with this:

After some preliminary conversations by phone and email, and then a full dojo meeting, I implemented the switch to the reverse-fee-structure and improvements happened quickly. First off, attendance increased because training was now “free”. Not surprisingly, there was also more energy in the group, as well as accountability, pride, and conscientiousness on all levels. Some of the students I hadn’t seen for a while came back out of hibernation and became regular attendees, and the keeners became super-keeners, and without my prompting or involvement, added another training day to the weekly schedule to focus on self-training. What was most interesting, was that looking at the dollars collected at the end of each month following the adoption of the reverse-fee-structure, I was surprised to see that the amounts collected were exactly the same as when using the old fee structure.

Looking back on all this, I realized that I never did advertise the fact that dojo members TRAIN FOR FREE, but doing so could be a way for teachers to attract some excellent new students, if marketing or word-of-mouth is targeted well. I didn’t advertise “free training” because I already had the number of students I was looking for, and I only wanted more consistency from certain students, and to reciprocate what I felt I received from the students who were there each class, and gave time after time.

What I’ve described is the core philosophy of the reverse-fee-structure. I can offer no guarantees that it’ll work for you, as each group will have it’s own details to work out, but it was effective for my group.

To summarize, the reverse-fee-structure is simply:

The reverse-fee-structure, which is really a method for organizing people, is yet another way to pay it forward, and is easily applied to small classes such as yoga, dance, cross-fit, etc. Human beings are social creatures, so if we could choose what it was, wouldn’t we all want to be a part of something? But this is a martial arts blog, and paying close attention to traps is what we do, so I will add this as well:

The reverse-fee-structure concept can also be misused as a way to appear fair and benevolent, while one is actually seeking attention, drama, status, power, or control over others. As in the saying, “You can’t cheat an honest man,” the best defence in this day and age is “seishin teki kyoyo” or self refinement. Develop your self-knowledge and study human nature. Be true to yourself and your gut feeling, rather than relying solely on charismatic people claiming to be a sensei, guru, or teacher.

If you incorporate the reverse-fee-structure into your group activity – in part or in full – please make the commitment to reciprocate by crediting our blog (http://www.PlayFight.co), and our twitter page (http://twitter.com/PlayfightCo) as the source, and by letting us know how it’s working for you!