Here’s a man that should be on every martial artist’s must study list.

Synopsis of his early life from Amazon: 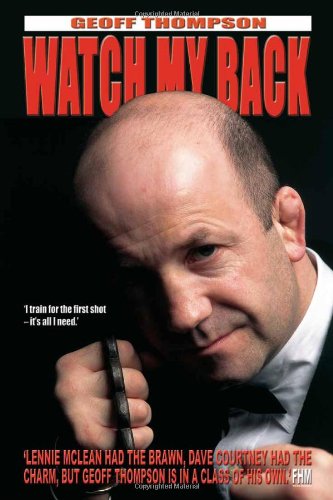 Watch My Back is the story of one man’s search for courage. Depressed, bullied, intimidated by life and indoctrinated to believe that this was his lot, Geoff Thompson, on the verge of a breakdown, decided to fight back. In a bid to confront his fears, he took a job as a bouncer in one of Britain’s roughest nightclubs. His life was never to be the same again. Over the next ten years, and after being involved in hundreds of brutal and bloody fights that left two of his friends murdered and many more in prison, the bullied 11 stone youth turned himself into a fearsome fighting machine with an unparalleled reputation as a knockout specialist. Seduced by beautiful women, attacked by maniacs with knives, guns (and a pair of garden shears), chased and locked up by the police and sought after by top establishments to ‘clean up’ their clubs, Geoff reached the top of his trade and became addicted to violence. Then it all changed. After being stabbed, glassed and nearly killed in a gang attack, and almost killing one of his attackers in a savage car park match-fight, he was forced to reassess his relationship with violence. 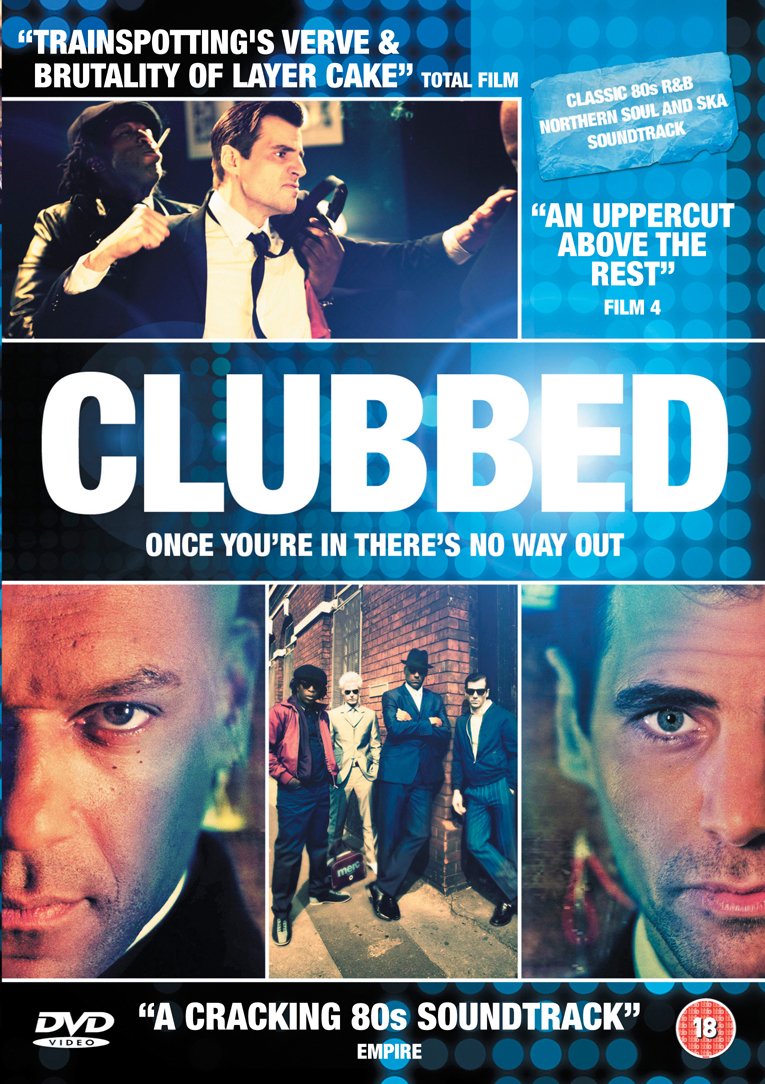 After writing down his experiences in an effort to exorcise his demons, Geoff discovered a flair for writing. Within a few short years his work found a cult following all over the world. This is the story of an ordinary man who faced his fears and took himself from bedsit to bestseller but very nearly got killed on the way. Geoff Thompson made violence his profession working as a dooman at some of Britain’s roughest clubs. As the holder of the rank of 6th Dan black belt in Japanese karate, 1st Dan in Judo and equally well qualified in other martial arts he is a Tough man. As well as many books he has written a film script, Watch My back, based on his life and a stage play, One Sock, that Inspired The Royal Court Theatre in London’s West End to invite him into their exclusive writers’ group. Watch My Back is his account of nine years as a doorman and bouncer, of living with the ever present fear of going too far and killing someone in any of the 300 violent and bloody confrontations.

Geoff’s autobiography Watch My Back was adapted into a major motion picture Clubbed. DVD Jacket above. For synopsis, see IMDB.

The Fence — succinct time-tested advice on how to deal with face-to-face dangers:

Who Am I – Geoff Thompson delivers… on the ego, Sri Ramana Maharshi, Gurdjieff, Ouspensky, Eckhart Tolle, and more:

For more info, look up Geoff Thompson on Wikipedia!