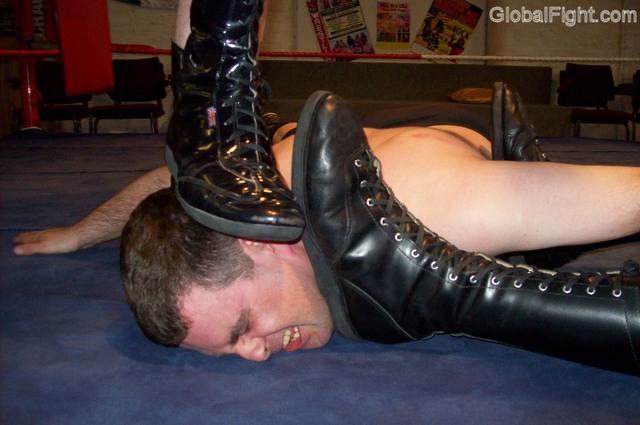 into the living rooms of North Americans, a second time in just a few short months.

What had also come up in a public conversations that was just as interesting, is the law of consent to violence.  Apparently, “The Supreme Court has said that a person cannot consent to an assault that causes bodily harm. “ If the voluntary activity causes bodily damage, the person at fault can be charged!  The law was mostly meant to protect against “consensual” bar brawls, but has some far reaching consequences for the backyard martial arts groups. Basically, if you break your informal training partner’s leg, he is in construction, out of work for several months and he decided to press charges, the law is on his side.

How is your group dealing with this issue? What precautions you take while training in and out of the dojo?  Let us know in the comments!